This week Yammer was introduced to the entire company. Simply put, Yammer is a company internal twitter where coworkers can connect and share information by posting messages.

At first, I was skeptical to the whole idea thinking it would generate an overload of noise for a couple of weeks until dying slowly like most initiatives to share knowledge within companies. But after having thought about it, I really hope that will not happen. It is actually a brilliant way of building a knowledge base within the company. Everyone who has tried to establish some form of knowledge exchange know how hard it is to get people to contribute.

But by “hiding” it behind some familiar technology like twitter, people actually contribute without knowing it. If you think about it, only the things people are interested in will be posted and discussed in such a forum. People will only put energy in discussions they have strong feelings for. The things most people have feelings for are probably pretty relevant things for your organization. And it is by default fully searchable with the newest items most visible.

So with my limited experience of yammer (have used it two days), I will conclude that it is actually a good thing. Now we just have to hope that it does not die a silent death when it is not that new-and-cool anymore… 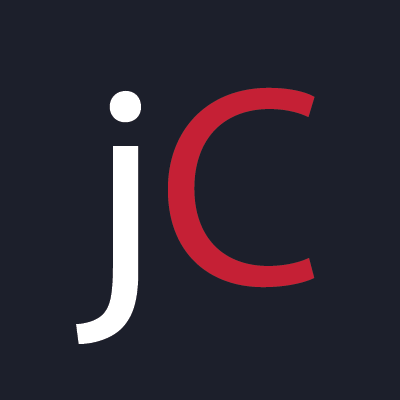 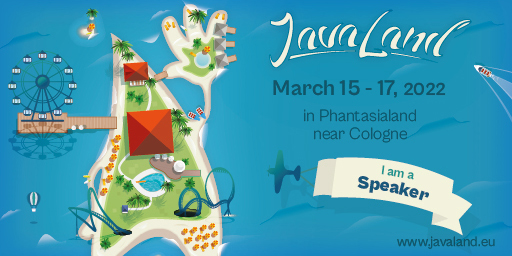