Rebecca Parsons and Martin Fowler gave a keynote on Agilists and Architects at QCon last year. The video from the keynote is available at InfoQ. In their talk they talk about how the role of the architect is different in an agile environment. Among other things they mentioned the importance of transparency. It is much better to have a system that makes visible what is actually happening, rather than tell what should happen and then try to force it through. A lot of architects could benefit from having that attitude. I wrote a post about the Agile Architect back in February.

Another thing they said, which is fairly obvious, but nevertheless done wrong again and again, is how to focus on reuse. If you are going to get reuse, you do not get it by building something reusable and expect people to go ahead and use it. It is much more effective to build something that is actually usable and then harvest reusable things from that. 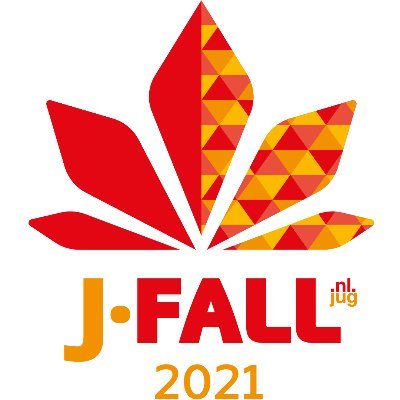 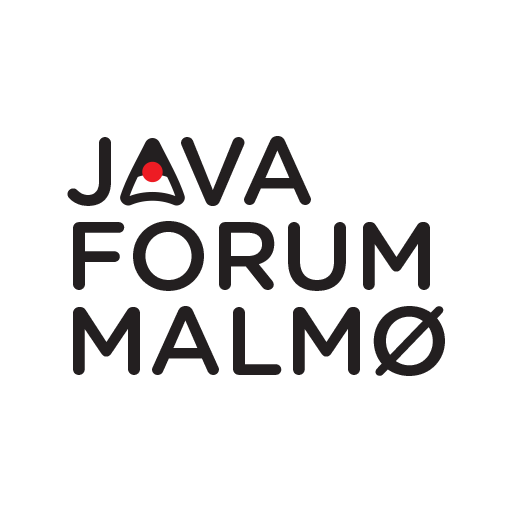 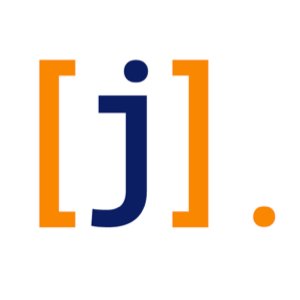 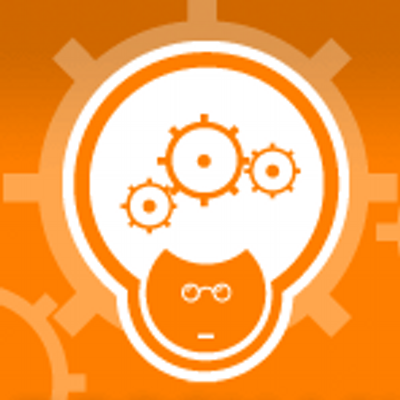