Early Sunday morning, a small group of developers got in a car and headed for the Red Rock Canyon. After navigating through the mazes of casinos on the Strip, they made it there.

Among the five, there were three runners, Mattias, Rustam, and Ivar (myself if you were in doubt). The rest of the group was Gerrit and Mads who took care of the photography. They also took care of the car keys, so at least they would make it to JavaOne if the rest of us got lost in the desert…

After a 3.2km warmup run, we decided to go for Turtlehead Peak. 3.7km and an elevation gain of 800m should be within our capacity.

The three of us set off for the summit.

Shortly after, we were down to two. And after a while the two in front also got separated. So we ended up being three hikers, as it turned out to be a little to steep to run uphill, finding our own pace to reach the top.

All three of us, wearing our nice, blue Jakarta EE runner’s shirts, made it to the top and back down again.

Including the warmup run, a total of ~10km and 800m elevation. 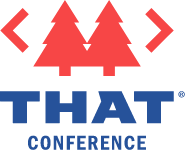 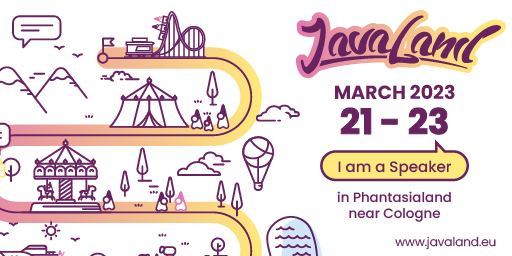